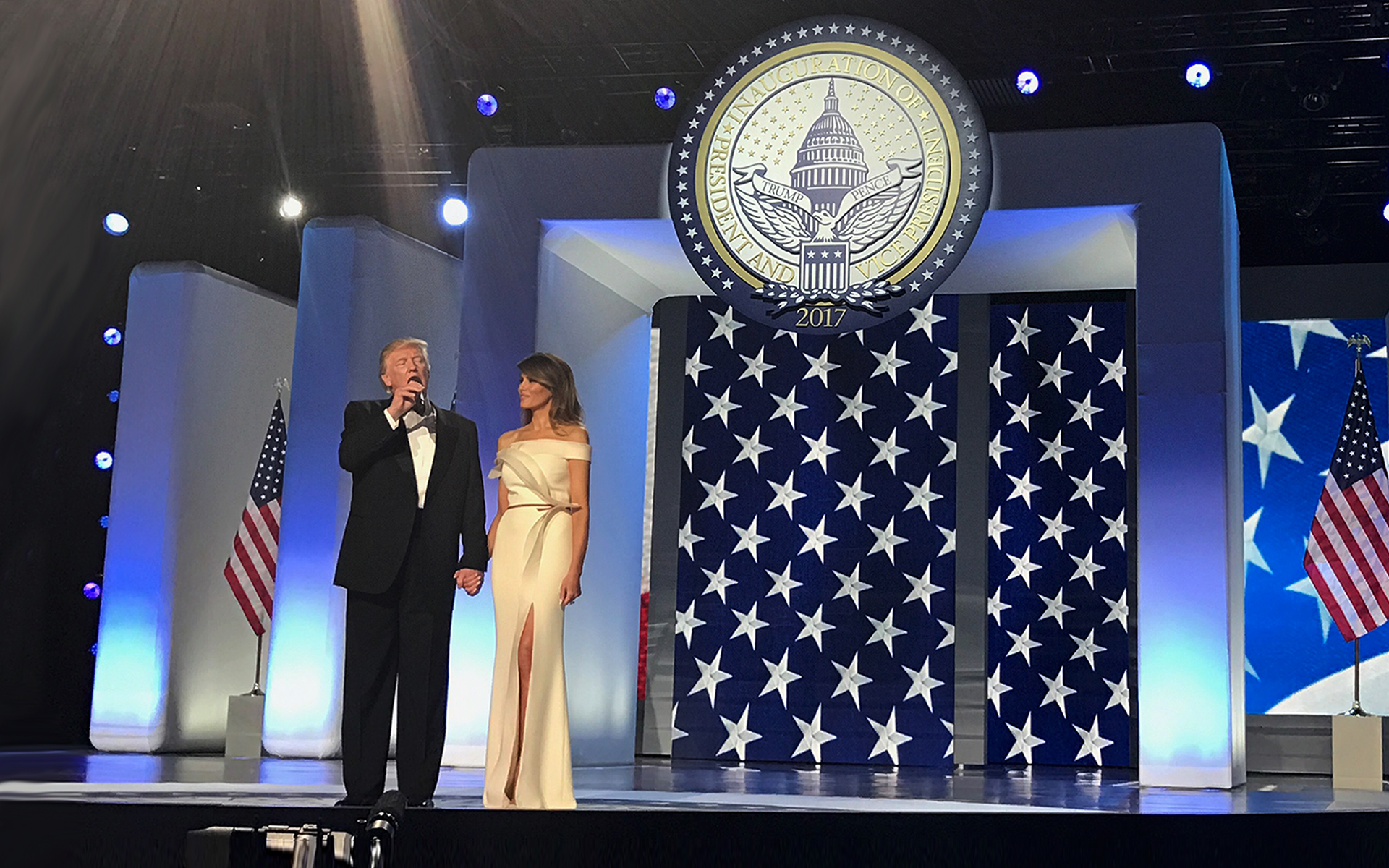 Make California Great Again ® is a 501c4 non-profit political group of passionate, freedom-loving Californians with a commitment to reach, inform, empower, and unify dissatisfied voters to support candidates that will take back our state from the hands of progressive politicians in the 2018 and 2020 elections.

Join us in breaking through cultural and political divides to win the hearts and minds of California voters with a message of hope and a resounding call for positive change!

A graduate of the University of California at Los Angeles, Jo Reitkopp began her political career after Donald J. Trump announced his candidacy for President of the United States. In full support of Trump’s candidacy, Mrs. Reitkopp began volunteering in the Trump Campaign offices in Newport Beach, CA under the guidance of Ms. Mary D. Young, Vice Chairman of the Republican Party of Orange County, CA. After Trump won the Republican Primary in CA, Ms. Reitkopp was appointed media director for Donald J. Trump For President, Inc. for Los Angeles and Orange Counties serving under the guidance of Mr. Jon Cordova, California Communications Director. After Donald J. Trump was elected President of the United States, Ms. Reitkopp was elected President of a new 501(c)4 non-profit organization, “Make California Great Again, Inc.®”. “Make California Great Again, Inc.® has been granted a registered trademark by the US Patent and Trademark Office.

Ms. Reitkopp began her career in media while working for NBC Productions. She had the opportunity to meet and spend time with the NBC White House correspondents during their coverage of President Ronald Reagan’s visit to Santa Barbara, CA. Ms. Reitkopp was appointed Media Director by the Girl Scouts of Orange County for their yearly “Birthday Event” at the Richard Nixon Presidential Library and Museum. This event celebrated the birthdays of former First Lady Pat Nixon and Girl Scouts USA. Jo Reitkopp is very honored to serve as “Make California Great Again, Inc.®” President and honored to support the awesome efforts of the California Grass Roots Movement, the California Republican Party, California Republican candidates and of course our great President, Donald J. Trump!

John Goya is a political activist, international businessman, and local TV/Radio celebrity in both America and Mexico. As a direct descendant of Francisco De Goya, commentator and chronicler of his era, John’s Goya’s passion for politics is in his blood. In recent years, John was Treasurer of the Republican Party, Los Angeles County and continues to be active in California politics. GOYA is a family name which has always been mindful of its country’s political climate.

Mike Simpfenderfer was a Trump delegate to the RNC convention in Cleveland the summer of 2016 representing California’s 40th Congressional District. Like many who supported President Trump, Mr. Simpfenderfer re-engaged his work in politics. His political roots began in Arkansas during the 1980’s when the Clintons controlled Arkansas politics. Today, Arkansas is as red as California currently is blue. As a Midwest regional political director for President Reagan’s “Citizens For America,” Mr. Simpfenderfer fully understands the potential purpose of “Make California Great Again, Inc. ®.”

Thank you. (Applause.) Thank you. And I'm honored to welcome everybody and these incredibly talented and unbelievable, patriotic, young American leaders. You're going to be...
Read More 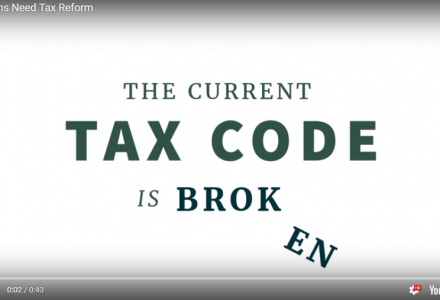 Saying “No” to a Broken Tax Code

https://youtu.be/oYOkBpPq0Oc   President Donald J. Trump stated, "We believe every-day Americans know better how to spend their own money than the federal bureaucracy, and we...
Read More 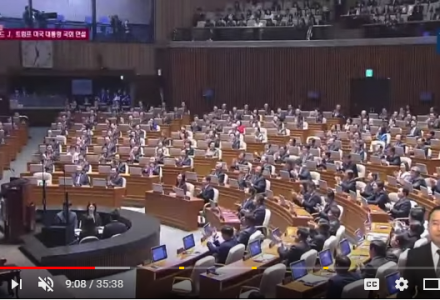 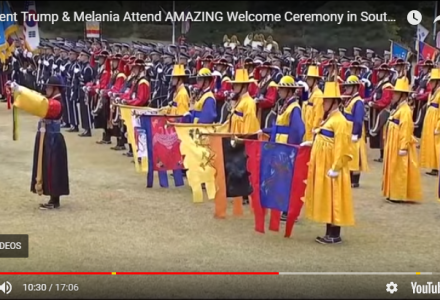 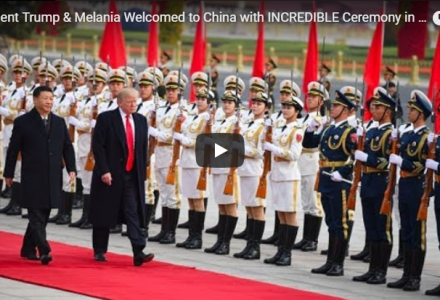 Thank you. (Applause.) Thank you. And I'm honored to welcome everybody and these incredibly talented and unbelievable, patriotic, young American leaders. You're going to be...
Read More 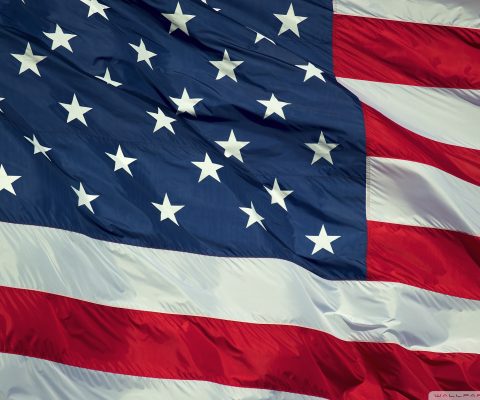 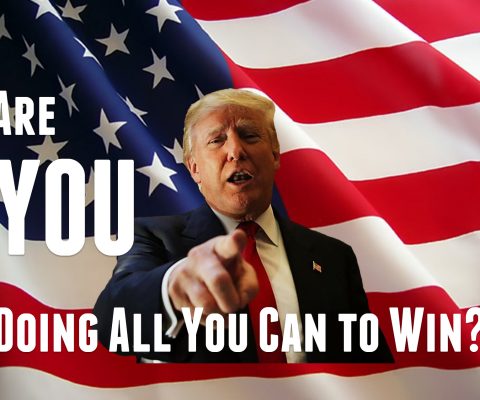 Don't Do It For The Money Never Give Up Be Into The Details Be Totally Focused Get Great Employees Work Hard Follow Your Instincts Believe...
Read More

Don’t Do It For The Money

Be Into The Details

Have A Messy Desk

Love What You Do

Join us in breaking through cultural and political divides to win the hearts and minds of California voters with a message of hope and a resounding call for positive change!